Grav South and Its Mural

It’s good to have friends with special talents. Corinne Barclay, half of the partnership with Greg Rasmussen that started Grav South brewery and restaurant in Cotati, went to high school with Chris Jehley. Turns out, Jehley grew up to be a well-known and accomplished artist living in New York. So one day back in Aug. 2017, Barclay was chatting with her friend Jehley on a trip to visit his family and asked him to create a piece of art for the new Grav South.

Who knew it would end up being a 30x 20 ft. fresco just outside the front doors of Grav South?

Answer: Chris Jehley did. And he created it as a tribute to Cotati, the town he grew up in.

Jehley was given free rein by Barclay and her partner. Jehley decided to dedicate the mural as a tribute to his life growing up in Cotati. So he began his work, using one of his favorite mediums, spray paint, to create a unique and definitely eye-catching wall honoring the history of Cotati and its agricultural base. Done over the period of a week, Jehley included artifacts such as the keys and buttons of an accordion; the old Cotati Raceway; a hop head, so central to what they do at Grav South and more—all done through the skilled hands with brightly colored spray paint.

While an impressive—and massive—fresco sits just outside the front door to Grav South, what goes on inside is equally impressive. Rasmussen brews many a fine beer including a Sonoma County Blonde Ale, Cotati Pale Ale, 7 Figure IPA, and Packing House Porter, to name a few. And there are more to satisfy the palate of any beer aficionado who walks through the door.

Drop by for a wet one and be awed by not only the beer and pub food, but the artistic creation that sits just outside the front door. 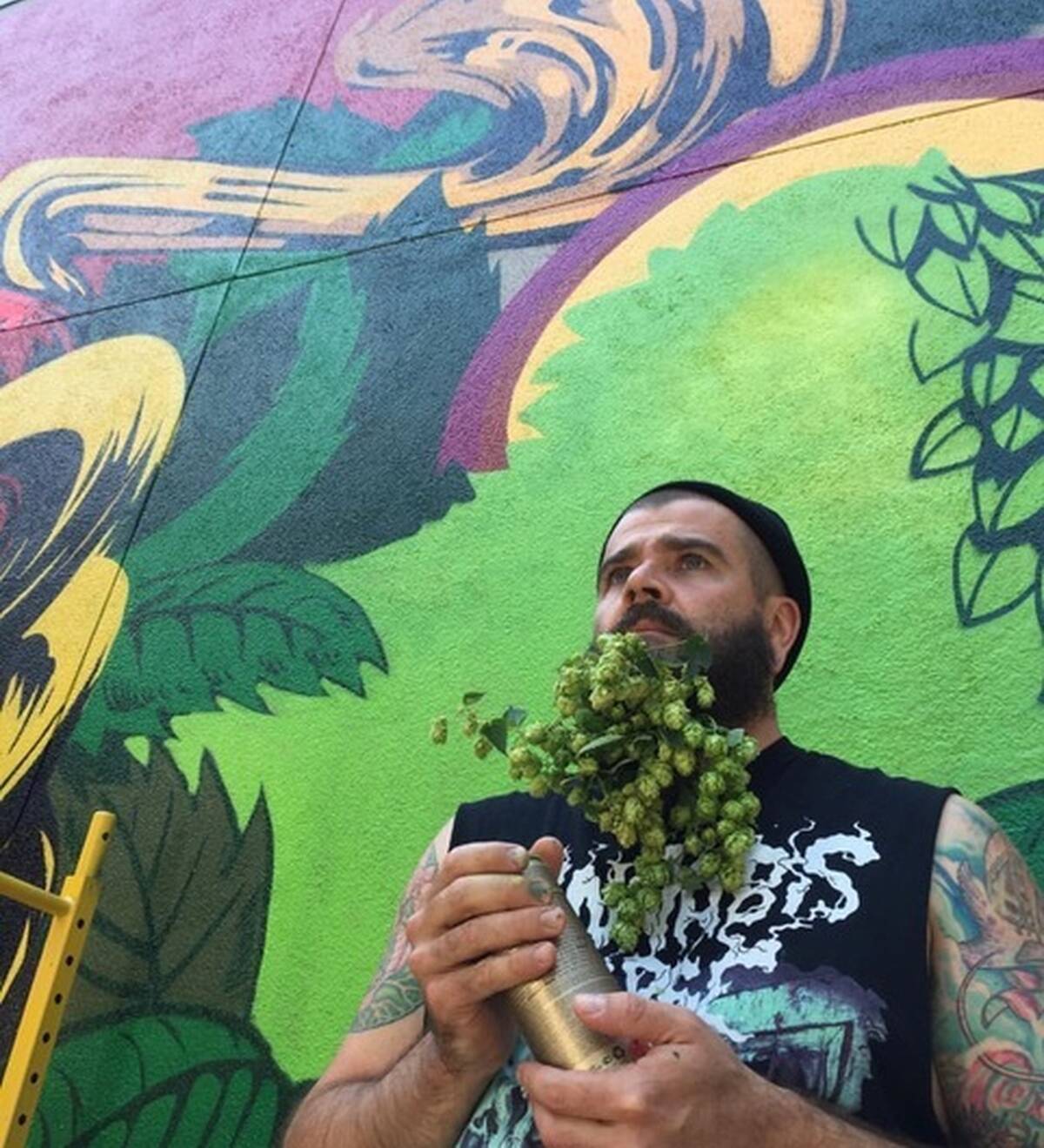 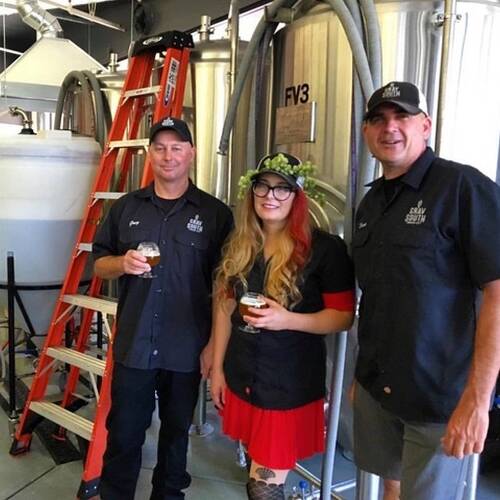 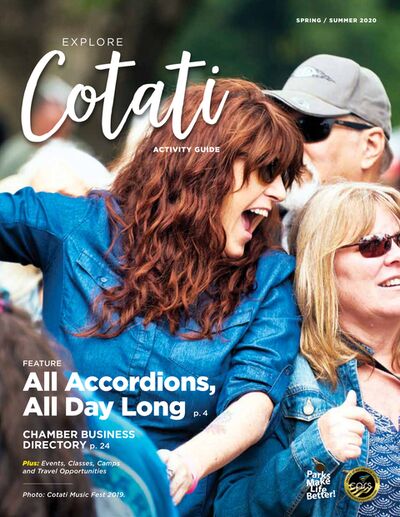