A Past with a Future

A staple in the downtown Cotati community, Hines Signs has shaped the face of businesses for more than 35 years. Originally a service station, erected in 1931, it has seen a few changes in town.

In 1979, Aloysius and Carla Hines opened their modest sign shop in the dilapidated service station. Al, as he was known to the town, helped mold its current aesthetic. Through a keen artistic eye, a steady brush hand and a reverence for the past, he created many of the lasting signs and logos that help give Cotati its charm. With his wife Carla and a cast of talented artists, he served the signage and advertising needs of the town for decades, often with generous work done pro bono. 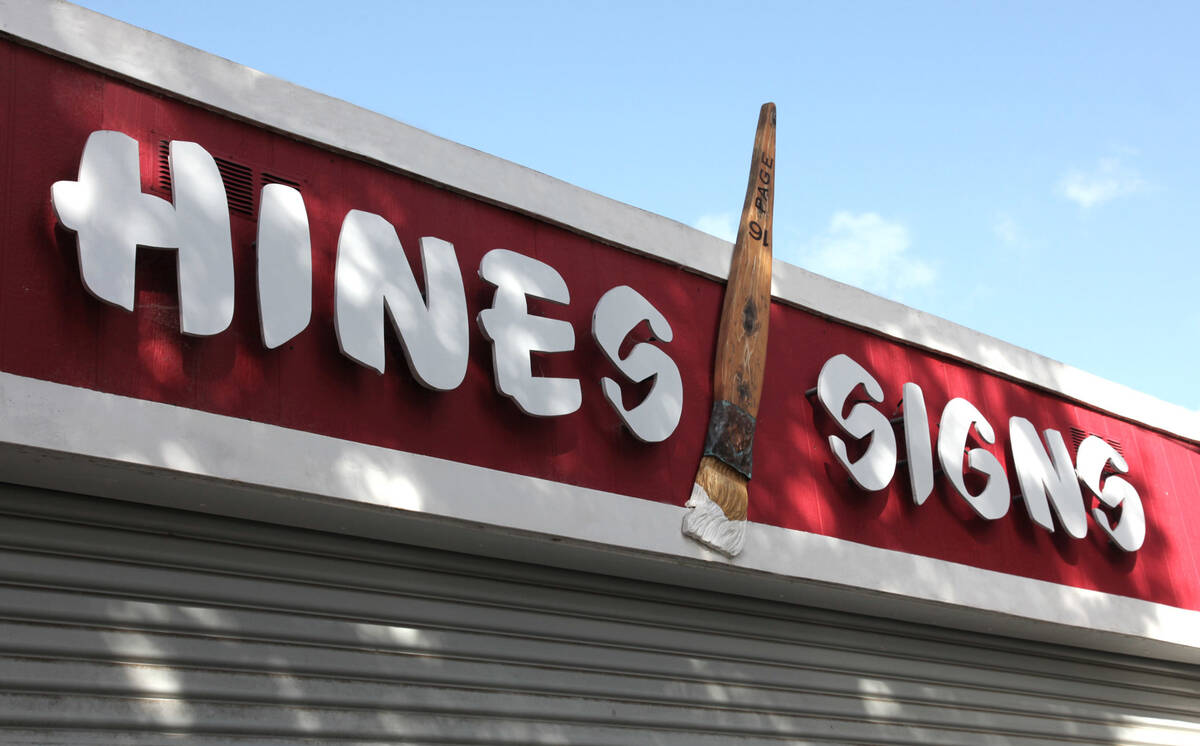 In 2004, Jake Page (no relation to Thomas of Cotati fame), was a student at Sonoma State, studying to be a teacher. Jake walked into Hines Signs looking for a new direction in his life. Originally from Santa Cruz, he had a naturally calm demeanor and could communicate well with just about any client. The Hines warmly welcomed him and a successful apprenticeship began. Hines Signs is still an anchor of downtown Cotati, still at the small service station on the southern corner of the town's hexagon and is still producing commercial art that holds to the standards Al & Carla instilled. The partnership lead to the Hines’ eventual retirement and sale of the business to Jake. Jake leads a small but very talented team consisting of dedicated young artists. Hunter Roberts, Gavin Edwards and Silas Topzand joined the ranks of a long history of hardworking sign-makers who have earned their paint-splotched glory in this little service station. For decades artists have done their work in the uninsulated service station. "We roast in the summer and freeze in the winter," says Jake. In 2016 the Cotati Chamber of Commerce voted Jake Page their "Ambassador of the Year” for his ongoing support of the people and city of Cotati. 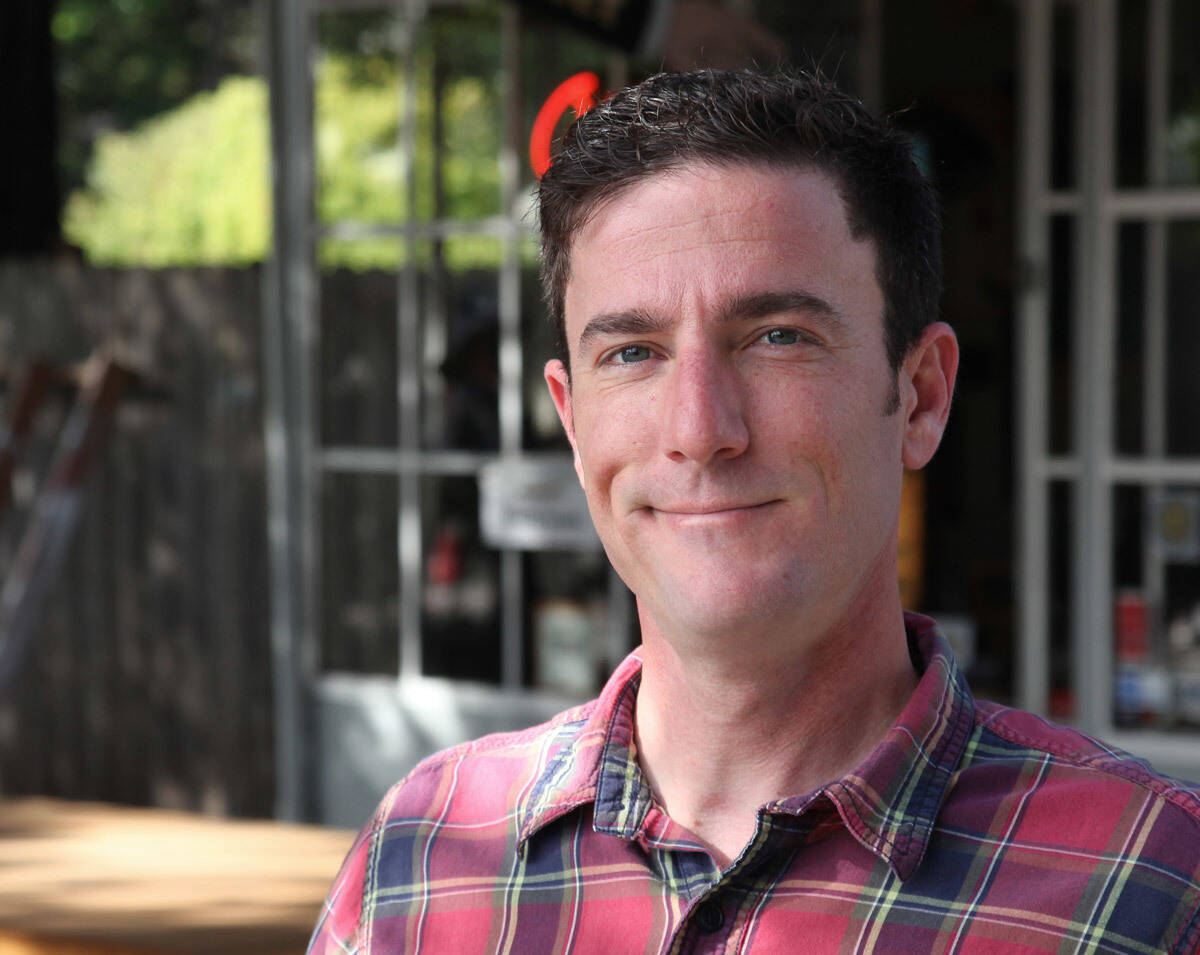 “I think of Jake as ‘Mr. Cotati.’ Everyone knows him and if a new sign goes up, you can bet Jake was responsible for or had a hand in it. He knows what is happening in town and every day through his connections and actions, he promotes a feeling of community,” says Susan Kashack, of the Cotati Chamber of Commerce.

Passers by can often see Jake & Co. at work, mostly on the larger projects that require work be done outside, such as the replica of the Golden Gate Bridge built as a jump for the Sonoma horse park or the very large “Loud & Clear” sign that was installed in front of that business. Downtown has become the Hines Signs' showroom and Jake often encourages new clients to walk the town to get a feel for the kinds of signs that can be created.

The history of Hines Signs, first as a service station and now as a creative hub, prevails as a sign of the past morphing smoothly into the future. A town like Cotati is the perfect place for such a transition and the old service station will likely still be a downtown business in another 50 or 100 years, perhaps then, with a heating and cooling system!